“By education, I mean an all-round drawing out of the best in the child and man; body, mind and spirit.” – Mahatma Gandhi.

As early as 1905, French psychologist Alfred Binet and his collaborator Theodore Simon developed the first-ever Stanford-Binet Intelligence Scale to measure children’s intelligence, attention, verbal skill, and memory. Later, in 1916, Lewis Terman first introduced it at Stanford University. In simpler terms, it is a tool for determining the structure of an individual’s intellect cognitive ability assessment and cognitive ability training (Intellectual abilities).

It was introduced in schools for identifying verbal and non-verbal abilities. Initially, it was used for American children and identifying those children who were slow at learning. The average score is 100, whereas people scoring below 70 are considered mentally retarded. It might turn out to be discriminating against children with gifted intellectual ability.

The Stanford-Binet scale turns out to be the ultimate determinant of measuring intelligence. Psychologists, educators, and other professionals believe in assessing the adaptive behavior of a child. Therefore, a clear comparison is drawn between two kids within the cognitive child development program. It includes basic things such as going to the washroom, getting dressed, or feeding oneself. Apart from that, communication skills are examined by responsiveness. Furthermore, social skills are taken into consideration.

A child’s brain develops as early as three years of age. Hence, it becomes pivotal for an individual to have a healthy childhood brain development. Honestly, intelligence cannot be measured in terms of intelligence quotient. It would be unfair for people with special abilities. The relationship between creativity and IQ was a controversial but well-known topic.

IQ was initially calculated by creating a mental and physical age ratio, which was then multiplied by 100. So, for example, let us assume a child’s mental age is 10, and his physical age is 12; apparently, his IQ would be 120.

A child’s growth depends on cognitive growth in many ways, which is why developing cognitive skills at the right time will develop the ability to think, explore, and figure out difficult situations. In addition, such a development will enhance knowledge, problem-solving, dispositions, and skills. Therefore, as a parent, it is crucial to foster cognitive capabilities.

Structure Of the intellect (SOI) Model

With the usage of the Structure Of the intellectual model, it becomes easier to answer the type of intelligence crucial for the development of an individual. Generally, it consists of three core modules: operations, content, and products. They are known as dimensions. Each of these dimensions plays a relevant role in deciding intellectual abilities. Guilford’s theory is based on psychometric tests for measuring SI abilities. This model directly applies to education. But, as we look deeper, it could be concluded that intellect could be developed through certain mind training and mental exercises. Simply speaking, intelligence is flexible and can be improved with proper initiative.

Early in 1960, Mary Meeker, a scholar at Guilford, explored the educational innuendos of the theory. She further focused on the traditional methods of learning which could be improved with the help of training, or else it will get difficult for a student later in life to master the art of speaking or even writing.

To conclude, the structure of the Intellectual model is required while initiating career counseling. Patterns could be derived for multiple occupations, which would help determine the appropriateness of any given occupation. 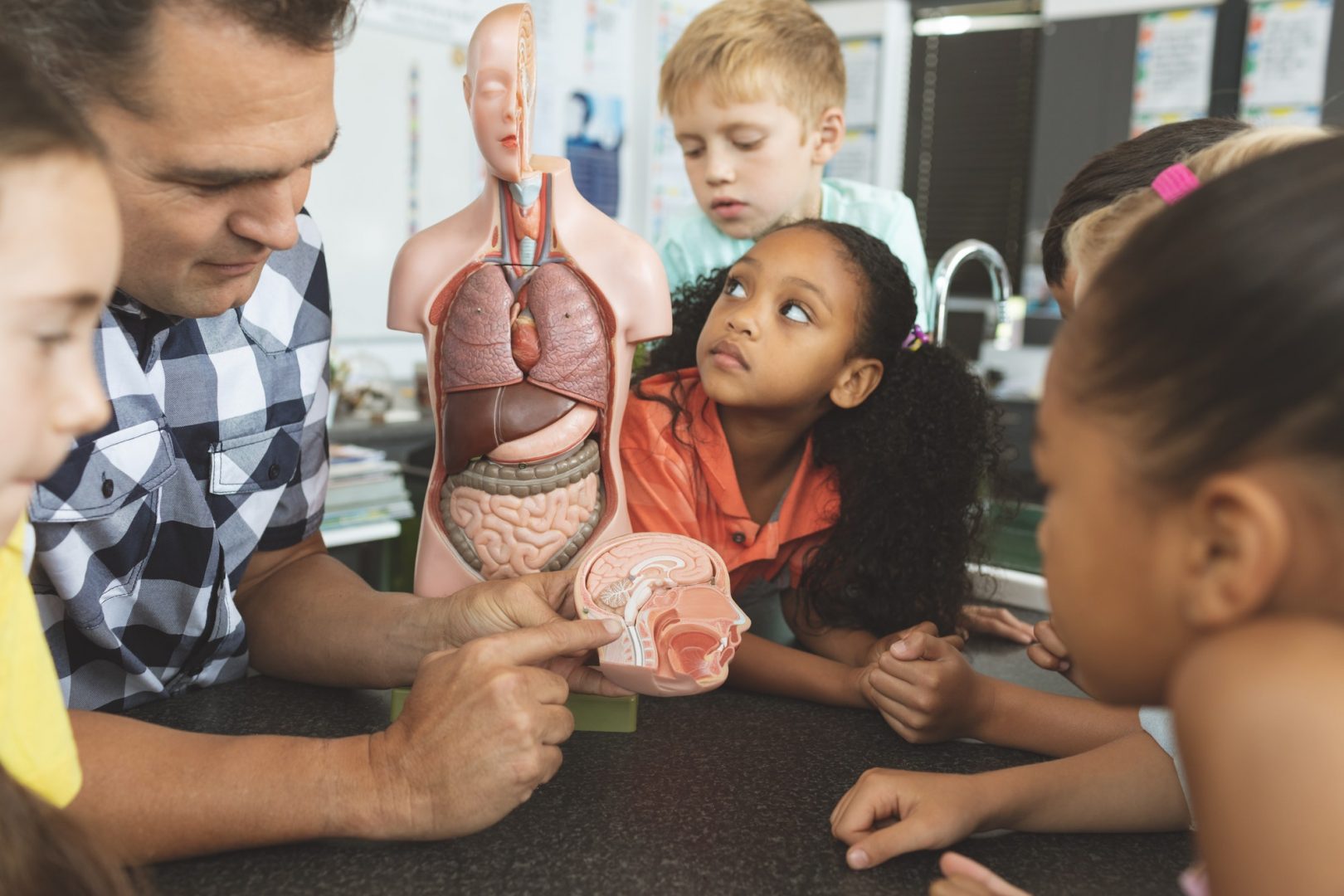 The Brain! It seems like an interesting area to be covered. Right? Let us have a brief talk about the brain in general. There are… 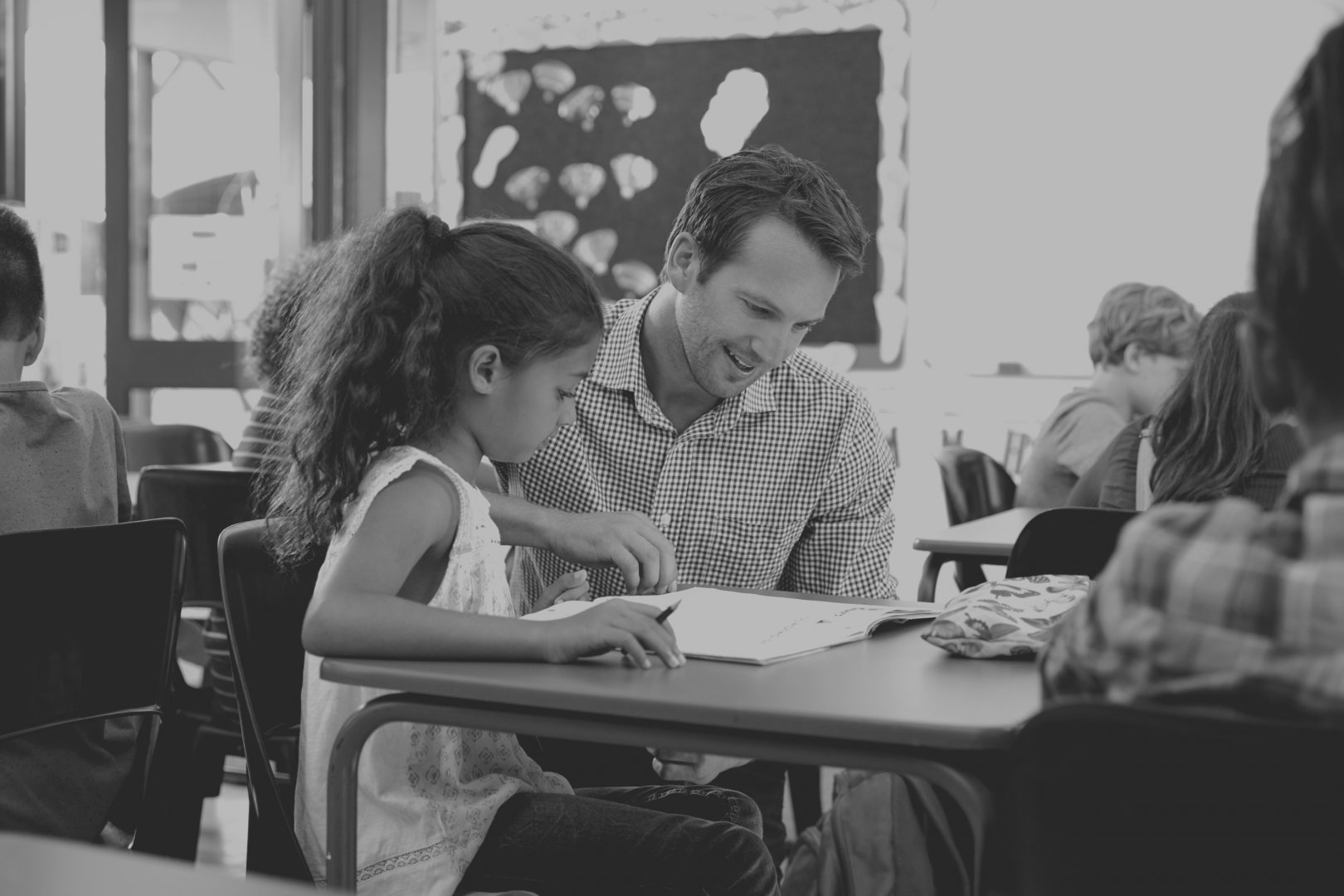 With the schools’ greatest successes in reading achievement coming at the third-grade level, no one can deny the well-defined requirement of a kid mastering the…

Stay Connected with Our Programs 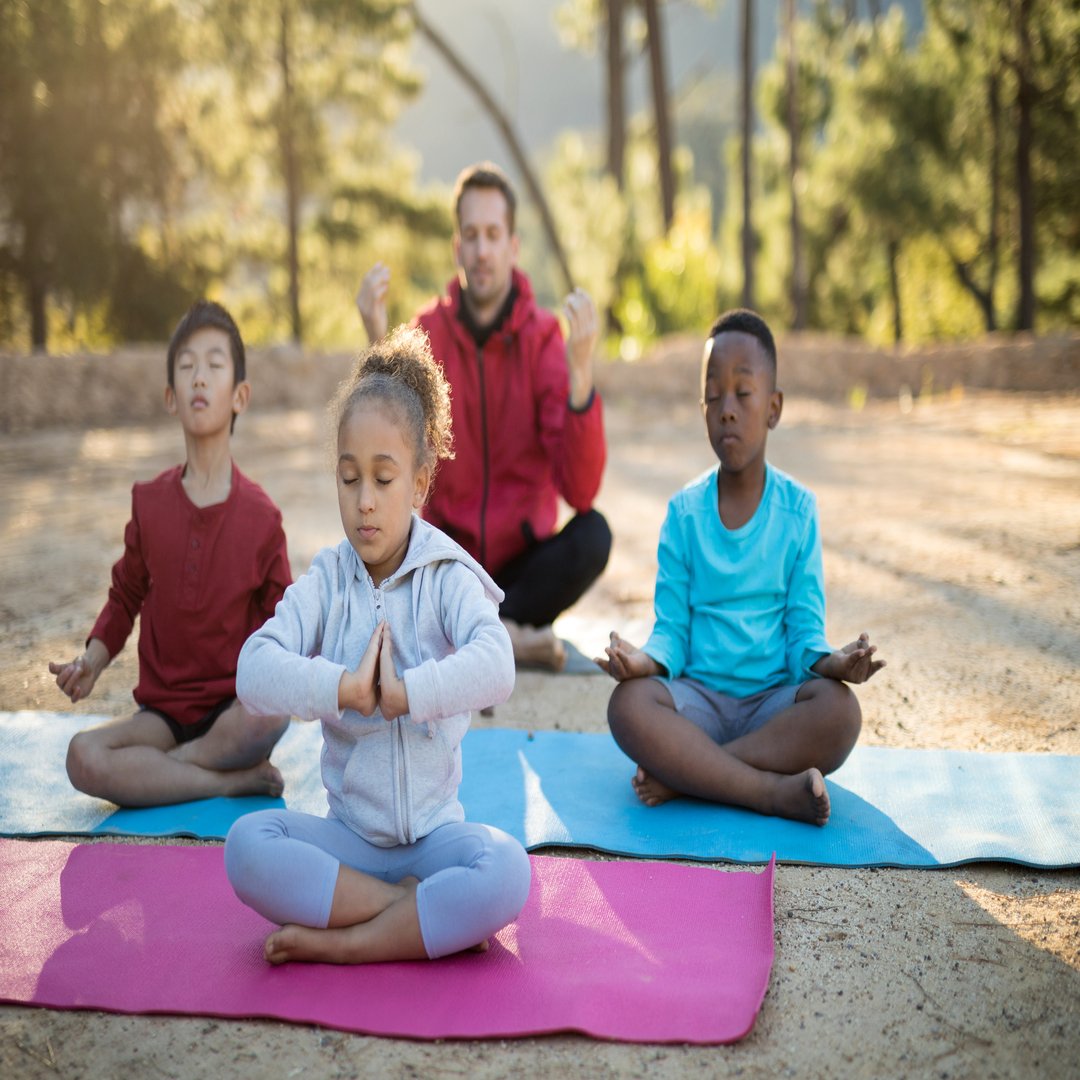 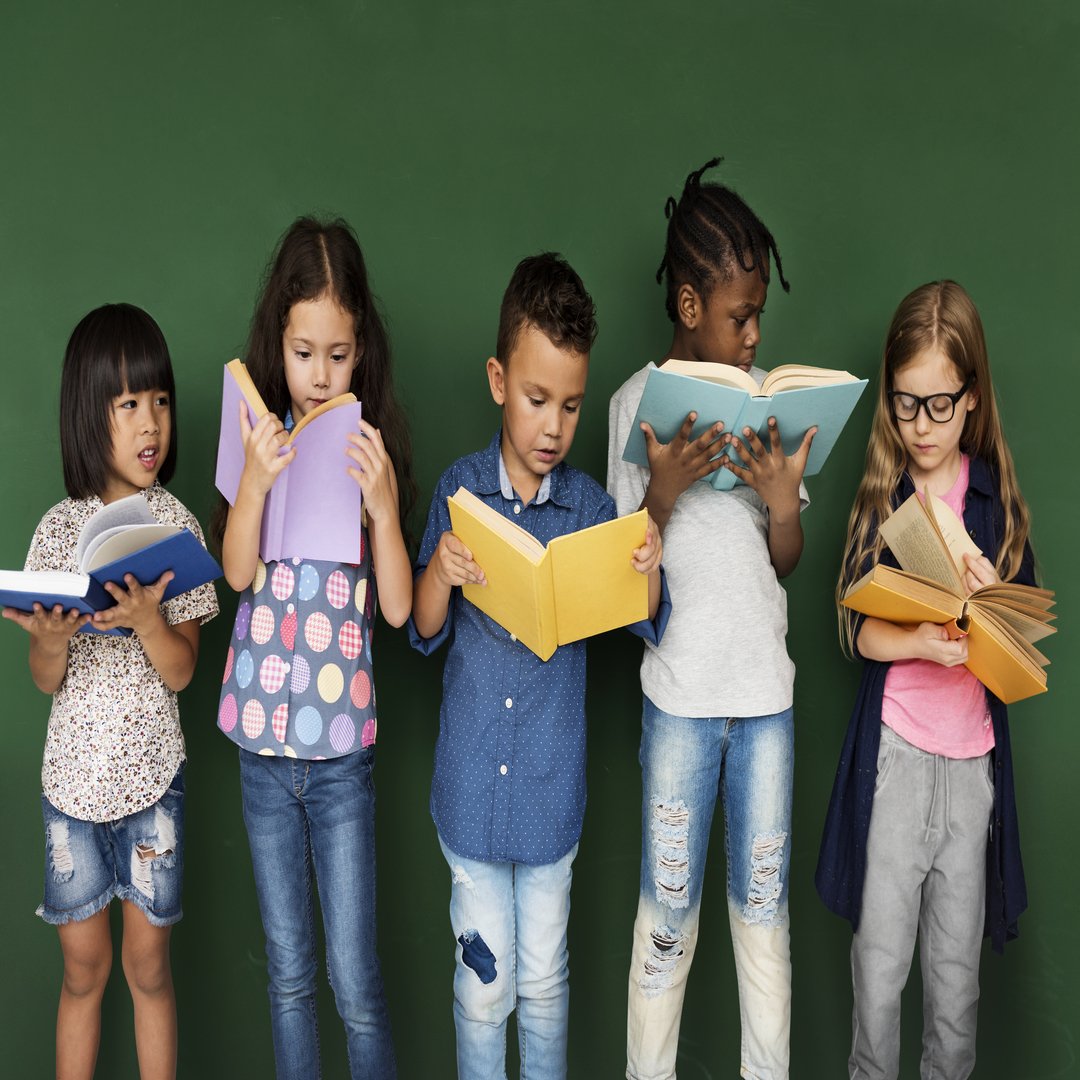 All You Need to Know about Cognitive Skills